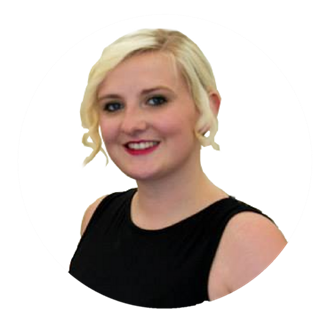 Georgia has been with Darley Dance since the beginning. When she moved to Derby she joined Woodlands Dance and quickly became a key member of the troupe, working hard and putting herself forward for as many events as possible.

Georgia loves being in the spotlight and has a real flair for performance so when Darley Dance began doing events, despite Georgia being younger than the other dancers, she was always determined to be involved and gained a huge amount of experience very early on.

She also showed a natural affinity towards working in events and quickly became a very popular member of our team. She is never afraid to get involved and does a great job motivating a team and lifting morale even during tired long hours.

After school Georgia went on to study drama at the University of Lincoln where she set up a theatre production company and was elected President of the Musical Theatre Society.

Once she graduated Georgia began working as a wedding and events co-ordinator. Despite her busy schedule working in events all over the world Georgia still manages to stay involved with Darley Dance Productions and most recently has taken on the role of Musical Director for The Christmas Show.

Abbi and Georgia have worked together for years and are proud to lead the team that bring The Christmas Show to life. 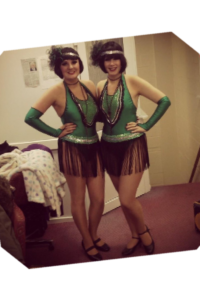 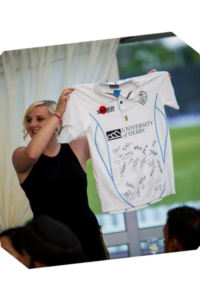 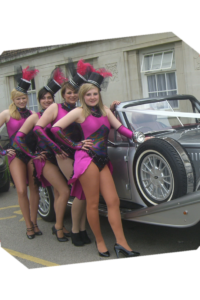 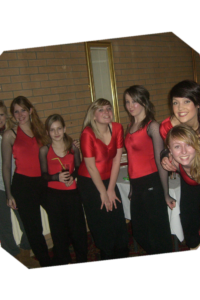 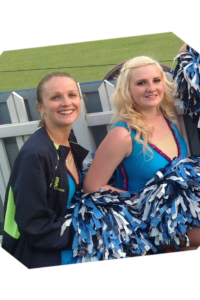 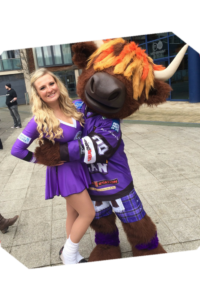 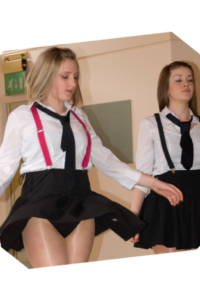 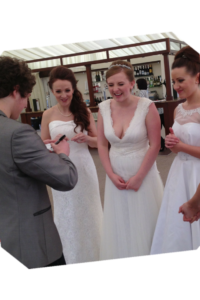 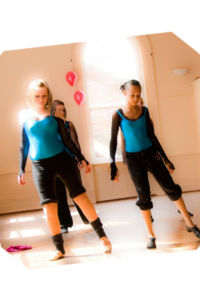 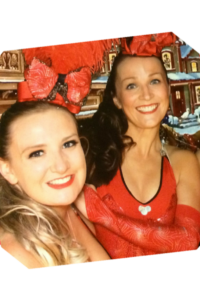